The AUDUSD chart is an interactive representation of the Australian Dollar/US Dollar exchange rate. It shows the fluctuations in real time and along time between the two currencies. The interactive chart is used by investors when trading in the Forex market, in fact, the fluctuations graphically represented are used for analyzing trends in the AUDUSD variation over time.

An exchange rate quote can be defined as the value of a foreign (variable) currency related to another (base) currency. The base currency is the code on the left side of the currency pair (AUD) and is the one being quoted first and which conducts the trade. Thus, when buying a currency, the price you are being offered refers to the value of the base currency (AUD) compared to the variable currency (USD). The difference between the bid price (selling price) and the offer price (buying price) is called spread. When trading with currency pairs, even the smallest price oscillation can result in high profit or loss due to the use of leverage.  Leverage is one of the major points of attraction of the Forex market.

USD is the abbreviation for the United States Dollar. The USD is the official currency of the United States of America, of its territories and of two British Overseas Territories in the Caribbean: the British Virgin Islands and Turks and Caicos Islands. The central bank is the Federal Reserve System. The US Dollar is the most powerful currency in the world, almost fifty percent of international trades are done in USD currency 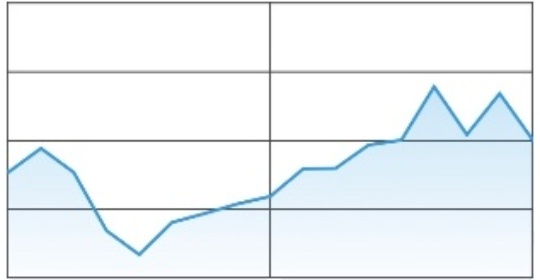